Before coming as the Interim Headmaster in 2018, Mr. Wise started his relationship with Byne Christian School (BCS) through coaching. Mr. Wise coached the boys soccer team from 2011-2012, and was the assistant baseball coach during this time as well. The soccer team was later turned over to his son, Michael Wise, while Cory was busy with starting and directing Veritas Classical Schools of Southwest Georgia. Veritas, a University Model Classical Christian School, partnered with homeschoolers in the education process.

Cory and Nichole have been blessed with four children, Michael (married to Moriah), Jordan (married to Amber), Andrew (married to Abby), and Sophia. They have four grandchildren, and two grandchildren-in-love. The Wise’s homeschooled for many years, and have viewed education as discipleship…training up a child in the way they should go.

“Since starting my role as the Interim Headmaster, I have been continually reminded that He is made strong in our weaknesses. I am excited about working with a team who desires to work with God and one another to bring excellence in the areas of character, academics, and community at BCS.”

Cory is also the pastor of LifeGate Church, and has 26 years of active ministry experience. 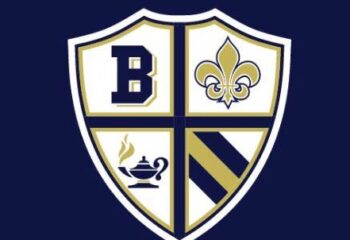 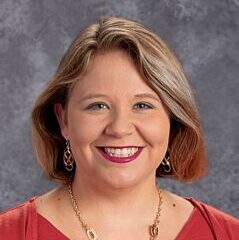 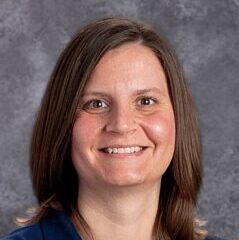 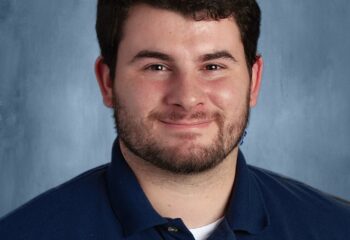 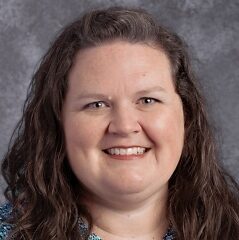 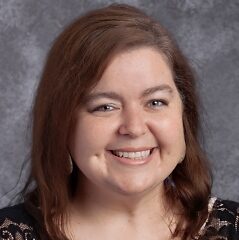 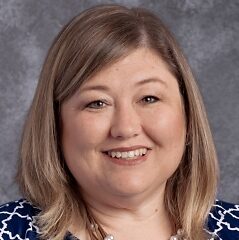 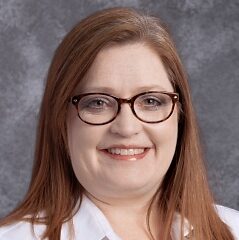 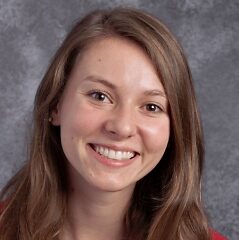